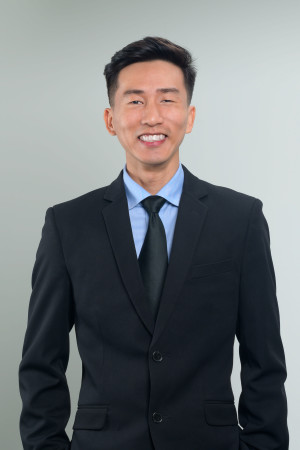 Cyrus graduated from the University of Warwick, UK in 2012 and completed his Bar Professional Training Certificate (BPTC) at University of Law, London in 2014. He commenced  his pupillage at Presgrave & Matthews, Penang. Upon completion of his pupillage in 2015, he began his practice as a Legal Assistant in its Litigation department. During his practice, Cyrus assisted both Partners as well as the senior lawyers in dealing with all aspects of civil litigation and other forms of dispute resolution. In 2019, Cyrus joined Ariff Rozhan & Co as an Associate.