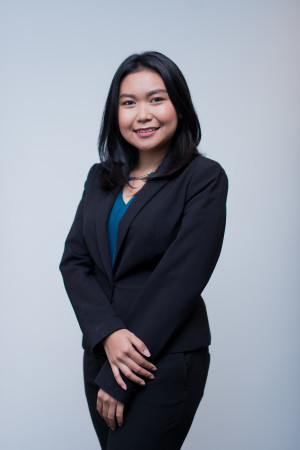 actoplus met copay card Izzati began her pupillage at Ariff Rozhan & Co and completed it in 2016.   During her pupillage, Izzati was involved in all aspects of legal practice, assisting both the Partners as well as the lawyers in dealing with all aspects of litigation, arbitration and other forms of dispute resolution. Izzati was retained as an Associate upon completion of her pupillage in 2016 and commenced practice as a fully qualified lawyer in December 2016.