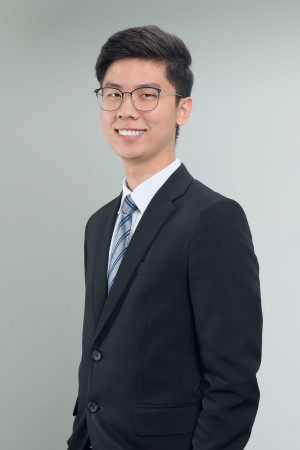 Toukh benfotiamine life extension Jie Ren graduated with a second-upper class degree from the University of London (External Programme) in 2017 and thereafter obtained the Certificate in Legal Practice. Jie Ren commenced his pupillage at Ariff Rozhan & Co in January 2019 and was retained as an associate upon completion of the same. During his pupillage, Jie Ren assisted both the Partners and the Associates in dealing with all aspects of litigation and other forms of dispute resolution. Jie Ren was called to the Malaysian Bar in December 2019.