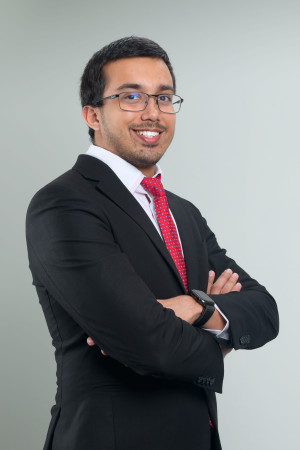 Kevin graduated with a first-class degree from National University of Malaysia (UKM) in 2017 and in 2018, he was presented with the “Anugerah Mahasiswa Cemerlang” from Yayasan Negeri Sembilan.

Kevin began his pupillage at Ariff Rozhan & Co in August 2017 and upon completion, he was retained as an Associate. During his pupillage, Kevin assisted both the Partners as well as the lawyers in dealing with all aspects of litigation and other forms of dispute resolution.

Kevin was called to the Malaysian Bar in June 2018.