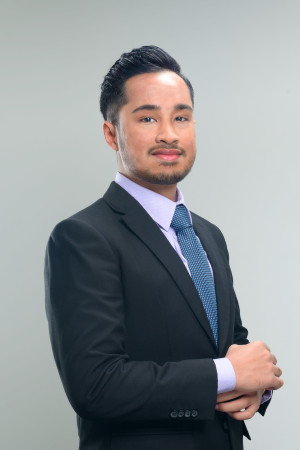 repaglinide cost Ivatsevichy Irfan graduated from Multimedia University (MMU) in 2018. Thereafter, he completed his pupillage at Azman, Davidson & Co and was admitted as an Advocate & Solicitor of the High Court of Malaya on 11th July 2019. Subsequently, he joined Ariff Rozhan & Co as an Associate commencing from August 2019.

Kaltan roulette analysis At MMU, apart from  being the students’ representative for Faculty of Law and actively involved in curricular activities, he also joined multiple debate and mooting competitions. In 2018, he was declared Champion in Chooi & Company Mooting Competition. Irfan assists partners and senior associates with all aspects of general, commercial and corporate litigation as well as other forms of dispute resolution.