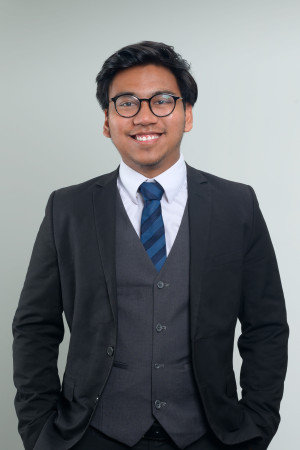 metaglip dosage Sojat Faliq graduated from Universiti Teknologi MARA (UiTM) in 2018. At UiTM Faliq won, among others, Thomas Philip’s Novice Arbitration Mooting Competition, 2015 and the 2018 National Rounds of Philip C. Jessup International Law Moot Court Competition, where he and his team thereafter went on to represent Malaysia for the international rounds in Washington D.C.

quinigol pronosticos Upon graduation, Faliq commenced his pupillage at Ariff Rozhan & Co in September 2018 and was retained as an Associate. During his pupillage, Faliq assisted both Partners as well as the Associates in dealing with all aspects of litigation and other forms of dispute resolution. Faliq was called to the Malaysian Bar in August 2019.