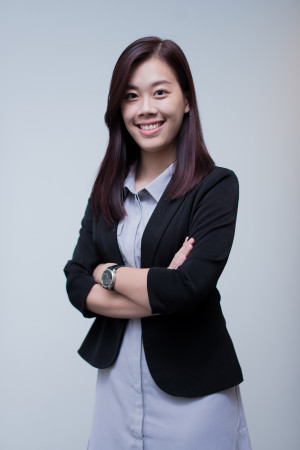 Sylvie graduated with a Bachelor of Laws (Honours) degree from the University of London (External Programme) in 2015. She was the winner of the Tun Hamid Omar Award for Best Overall Student in the country, the Book Prize for Civil Procedure and the Book Prize for Professional Practice in the Malaysian Certificate in Legal Practice (CLP) Examination in 2016.

She commenced her practice at Ariff Rozhan & Co as an associate in October 2017, and she was recently promoted as Senior Associate in January 2022. Sylvie is experienced in a variety of disputes, including civil, contractual, and corporate litigation, offshore/Labuan laws, insurance/reinsurance disputes. She is also experienced in handling non-contentious advisory matters. She has acted as both counsel/assisting counsel in various trials/hearings before the Malaysian High Court and the Appellate Courts.