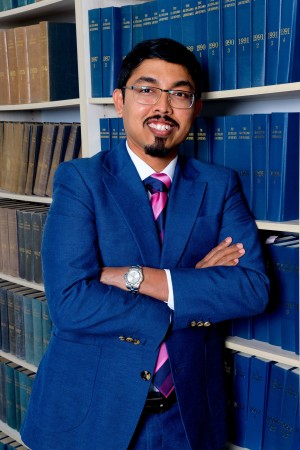 Christopher is a Partner at Ariff Rozhan & Co. He is an experienced litigator and has appeared at all levels of the Judicial System in Malaysia including the Federal Court. He has extensive experience in contentious civil and contractual matters, primarily property disputes, defamation, tort and negligence.

Christopher was called to the Malaysian Bar in February 2003 and commenced his legal practice in Raja Darryl & Loh. He later became a Partner in the Litigation & Dispute Resolution Department of Zaid Ibrahim & Co in the year 2012. In July 2015, he joined Ariff Rozhan & Co. In June 2018, Christopher was named as “Future Star” by Benchmark Litigation. 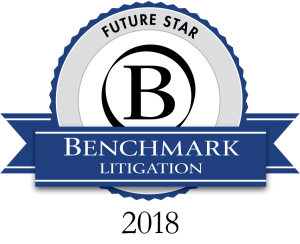